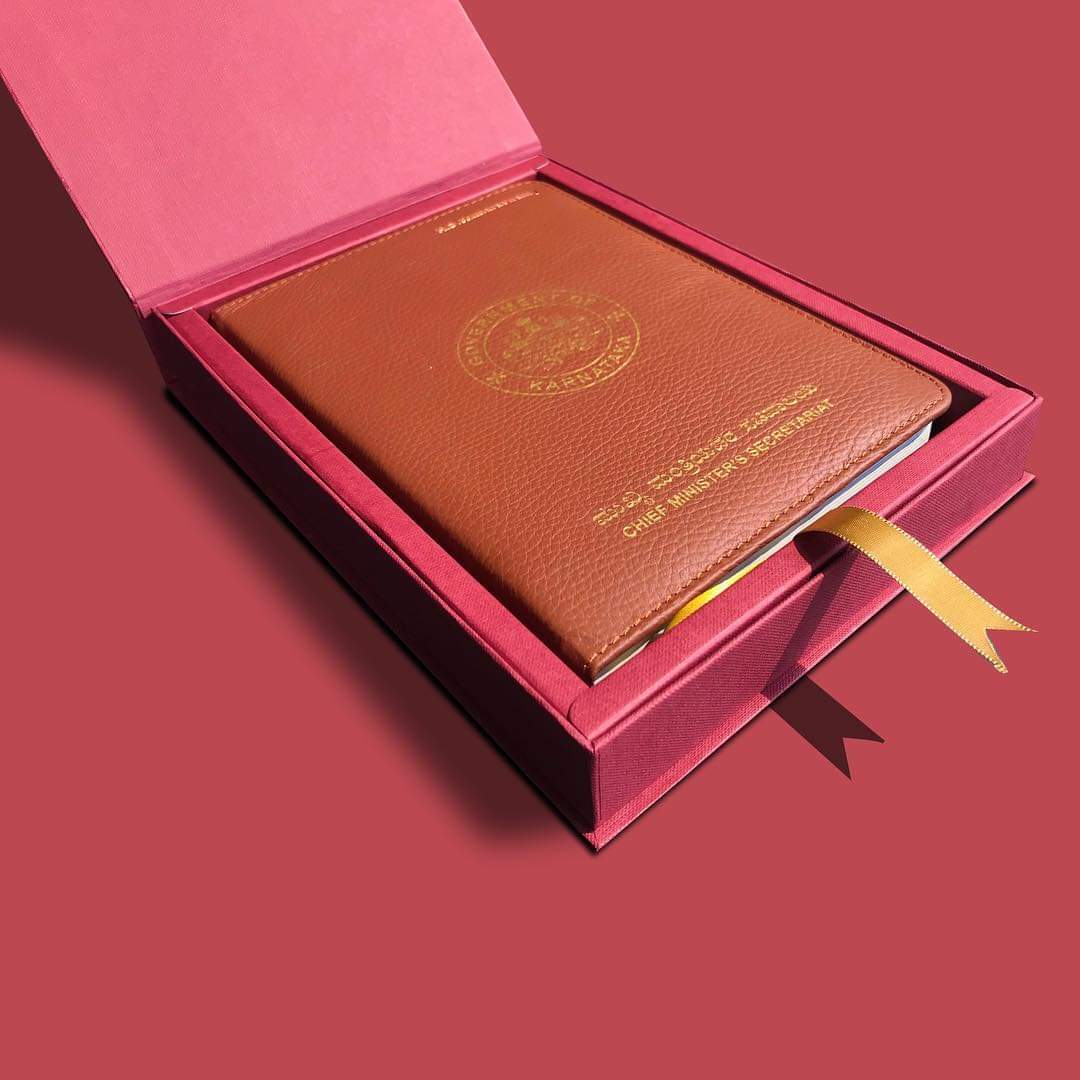 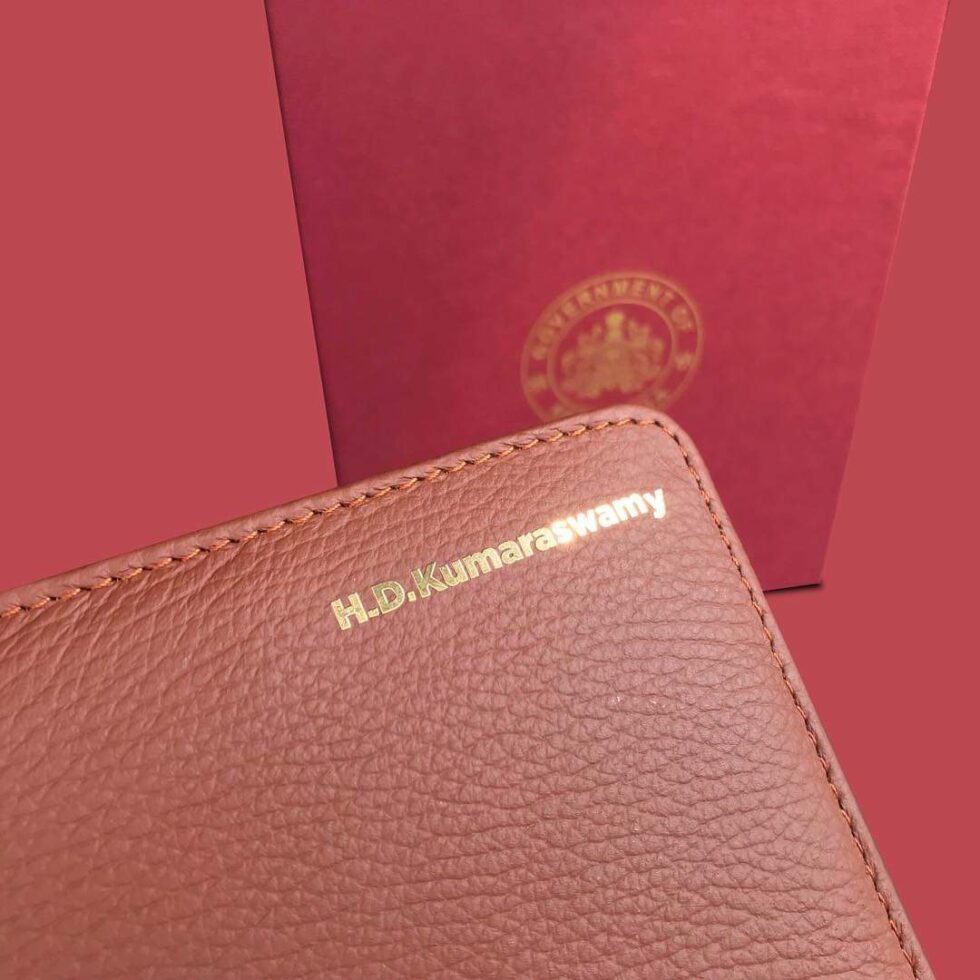 CHALLENGE
To develop a premium and customised diary for gifting purpose
.

SOLUTION
We developed a premium diary with original stanley leather and customised inner pages. The diary was accompanied with a premium magnetic rigid box.

Each and every diary was customised with the name of recipent in gold plated sticker.